The Entrepreneur’s Collective in conjunction with KickStart co-working space and FreshStart PR decided to hold an event in which innovative startups in tech would demo their startups in a competition known as Purple Cow. It was held at Plan9, in Arfa Karim Tower in Lahore.

The Startups in Question were as follows: 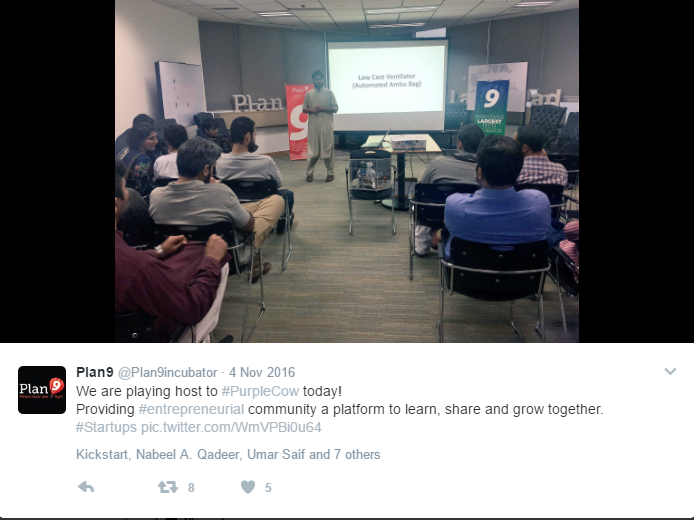 After they had presented, the audience had to vote on the “Purple Cow”. ioTech won. 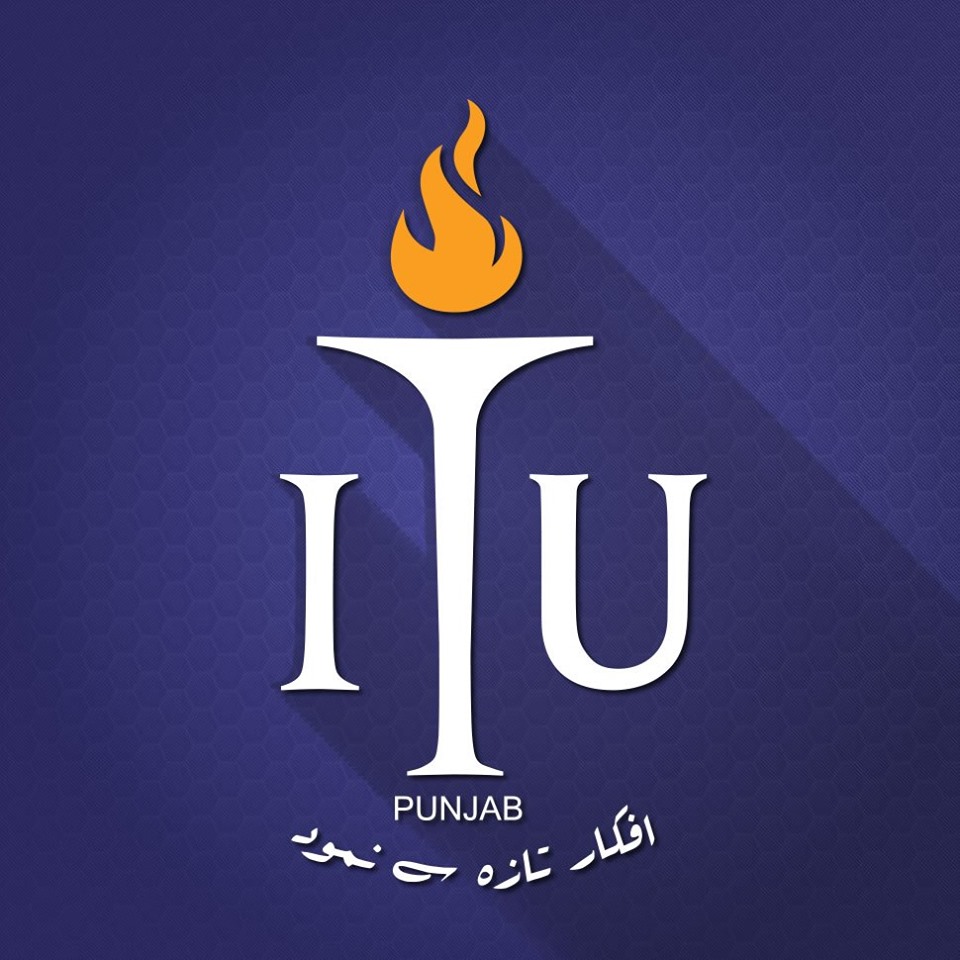 This particular device costs 25,000 rupees in the market. Other competitors include a handheld pump that goes for a mere 3,000 Rs. with a lot of incapabilities, and a heavy duty one that goes for around 125,000 rupees. The benefit of this is that it is being developed in close conjunction with Information Technology University, based out of Arfa Karim Tower, Lahore. They would like to create an Android App and faciliate doctors to use this. Estimated time to release to market is 6-8 months 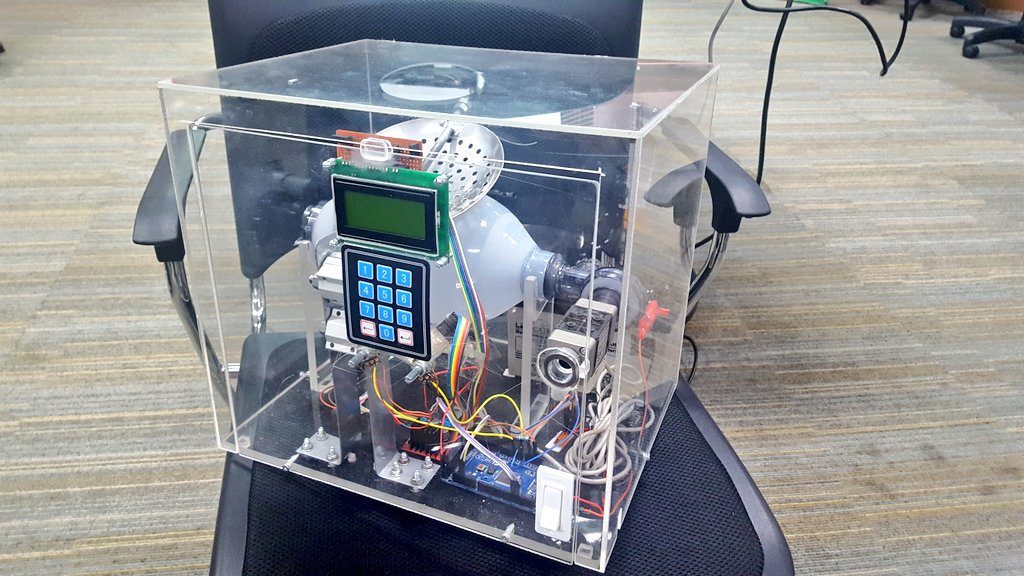 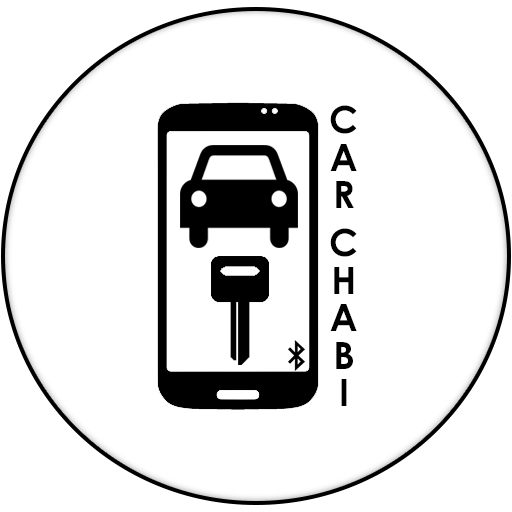 Ali, the founder, was proud to announce that he has sold 700 units of his product. Having launched in March 2016, CarChabi has since moved to PlanX from Plan9. 5,000 app downloads have been completed, while the device itself costs 6,000 rupees. This device connects to an OPT Port (applicable to any car that is manufactured after 1996) and can give you the ability to start your car. Coverage is 100 to 300 ft from the car, and is connected via bluetooth and GSM to the phone. They claim they are first movers, as Toyota is just now developing this software. There is an electrical warranty with the product, and they are currently seeking a huge investment. 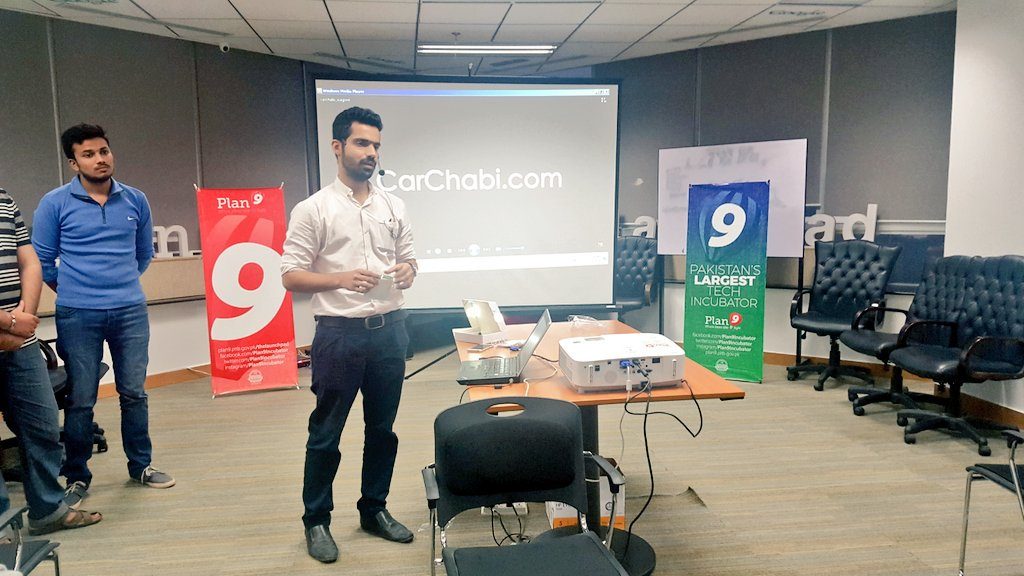 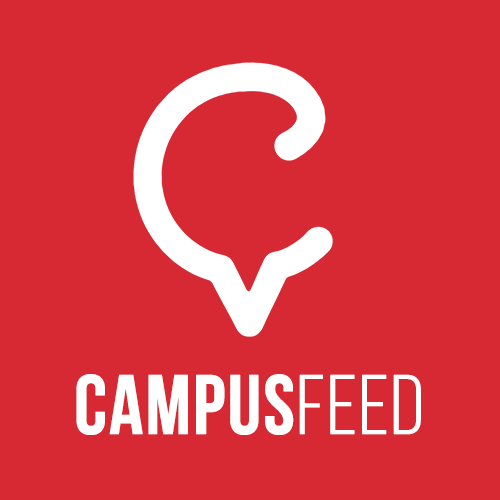 Since his triumphant deal with LSE, Campus Feed has received 1,000 downloads over the past two days. The average time for response on the app has been 18 minutes, while he notes that LUMS 3,500 strong student body has enjoyed using the app. It allows you to send a message for chatting, and allows you to chat with others anonymously. It uses geo-location tracking, and is interesting in seeking investment. He has been selected for Startup Istanbul – we wish him the best of luck 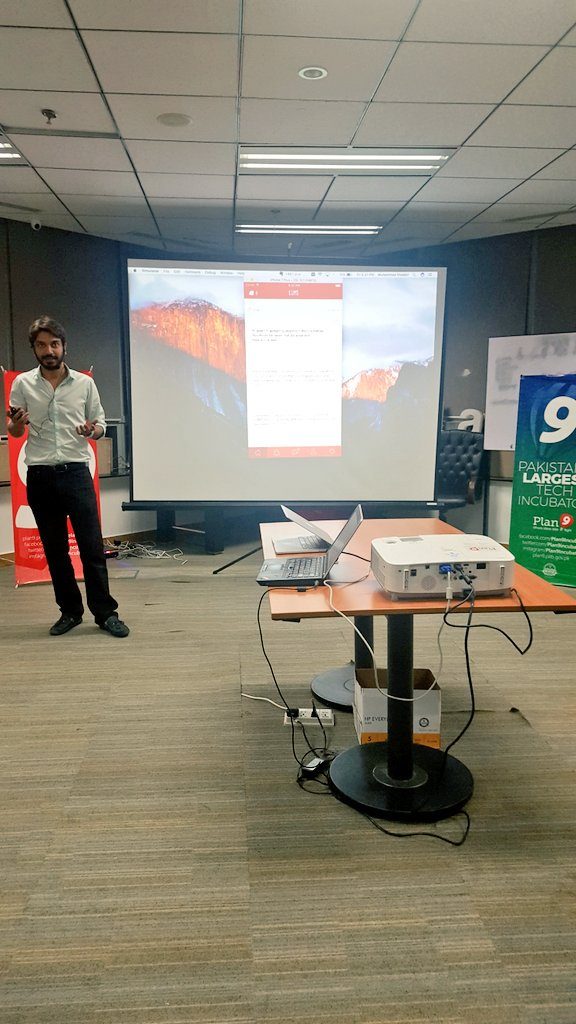 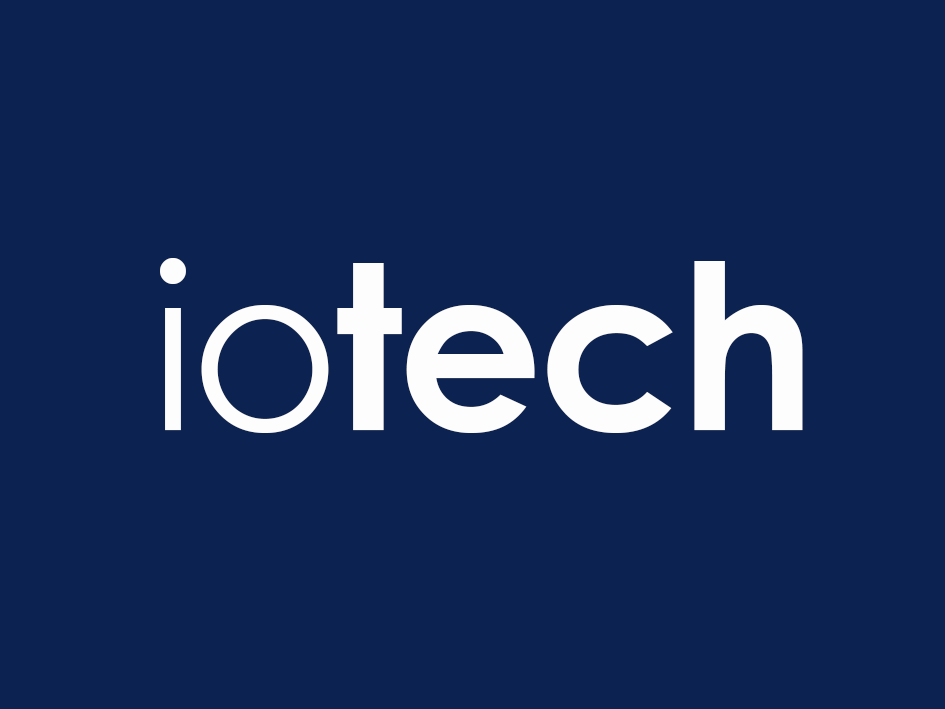 ioTech is a home-based automation service. It falls in the category of internet of things. Now you can connect all your home appliances and turn them on at the click of an app. Electricity usage can also be tracked. 15,000 is the cost for one room to be “smart”. Child device is also controlled. It even has a remote control device accessory for those who aren’t too tech savvy