38th GITEX Technology Week, annual International trade show is being held in Dubai World Trade Center from 14th to 18th October, 2018. Sponsored by Trade Development Authority of Pakistan (TDAP) along with the support of Pakistan Software Houses Association (P@SHA), a special pavilion for Pakistan has been formed for the teams who will be showcasing their businesses at GITEX.

The representation from Pakistan consists of 9 paramount Pakistani IT companies in the GITEX Technology Week and 6 startups in GITEX Future Stars. The promising delegation is set to make networking waves and discover fruitful potentials with buyers taking part in the trade show who are predicted to be around 100,000 or more in number and will be coming in from One Hundred and Forty countries, resulting in one of the most extensive Business and IT conventions in the region.

Mentioned below are the companies and startups taking part in the GITEX Pakistan Pavilion.

P@SHA is pleased to partner with TDAP in the promotion of Pakistani IT companies and the creation of GITEX delegation that will lead to numerous opportunities of International exposure and a greater footfall of investors from across the globe. 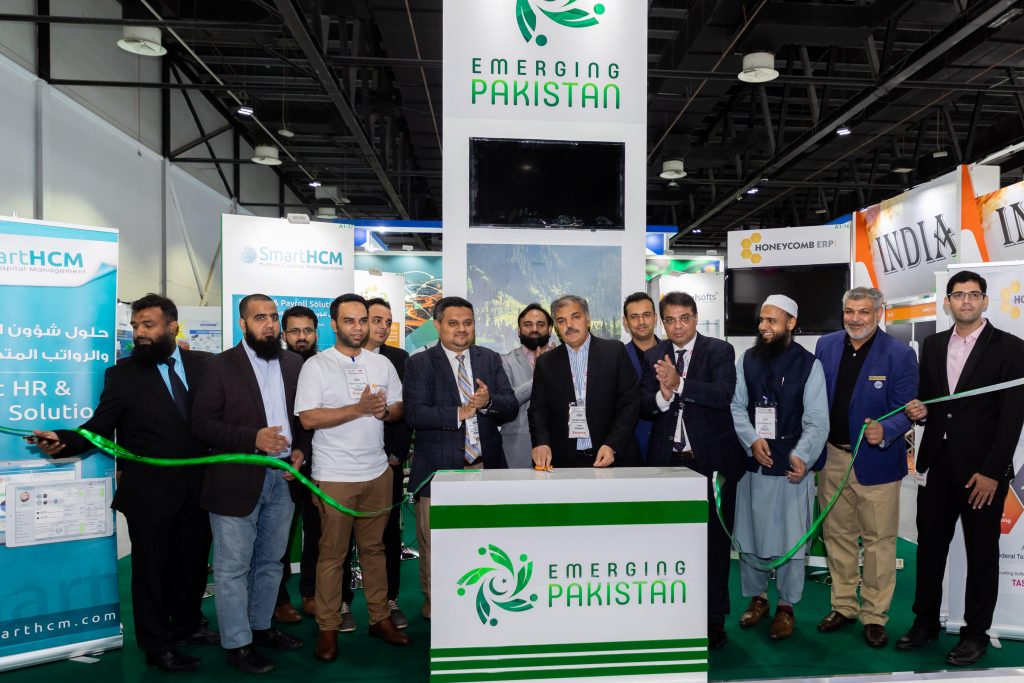 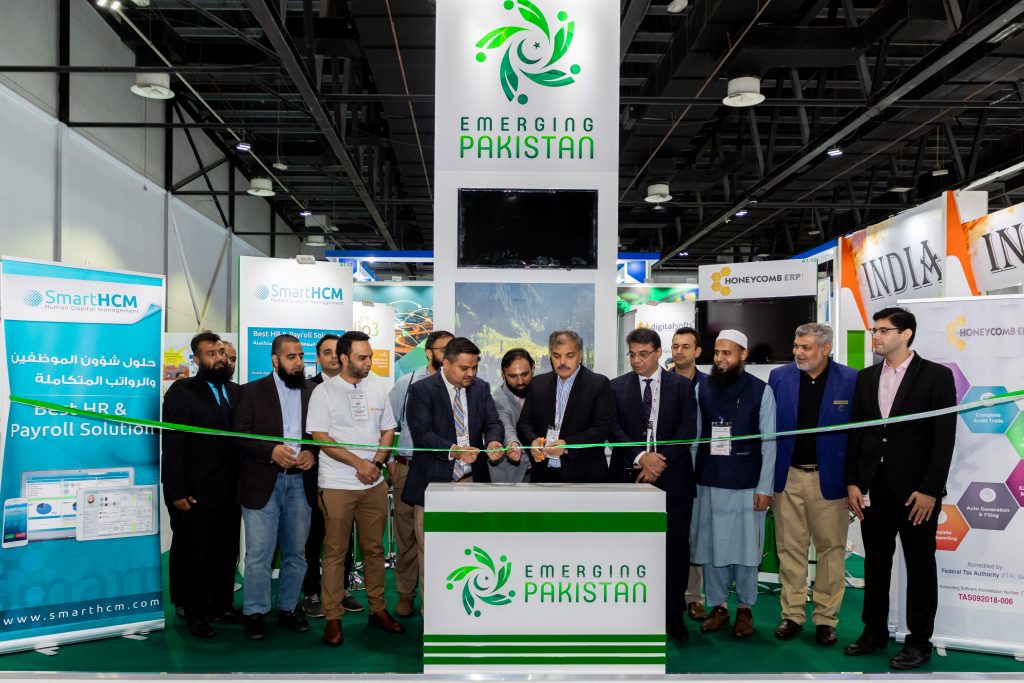 The Pakistan Software Houses Association for IT & ITES (P@SHA) is Pakistan’s sole trade association representing the IT and IT Enabled Services sector since 1992. Its mandate is to work with the government on policy issues and with all other stakeholders to promote the IT sector and provide platforms that create more opportunities for members of the ecosystem, both domestically and internationally.