“Oh, the times, they are a changin’ “. Stepping in to Dojo’s co-working space, I reflected, to a Bob Dylan song that was playing in the background, on how Pakistan’s startup ecosystem has truly changed in the past 2 years. The 3G/4G Internet Boom has made the internet more accessible than ever before in Pakistan, and has opened the floodgates to more innovative enterprises in this country.

Capitalizing on this opportunity have been The Entrepreneurs Collective, headed by Ali Ibrahim Rasheed, and Kickstart Co-Working Space, cofounded by Khawaja Raza Abbas and Saad Riaz. After the success of their first Disrupt Pakistan event, at the inauguration of the Johar Town Working Space of KickStart, both organizations have teamed up together yet again to introduce a hardware related demo day for startups at Dojo Co-Working Space in FF Block, Phase IV DHA, Lahore

The star-studded list of startups for the event were as follows:

The event started off by Ali Ibrahim Rasheed, the Master of Ceremonies, introducing the partners of the event: 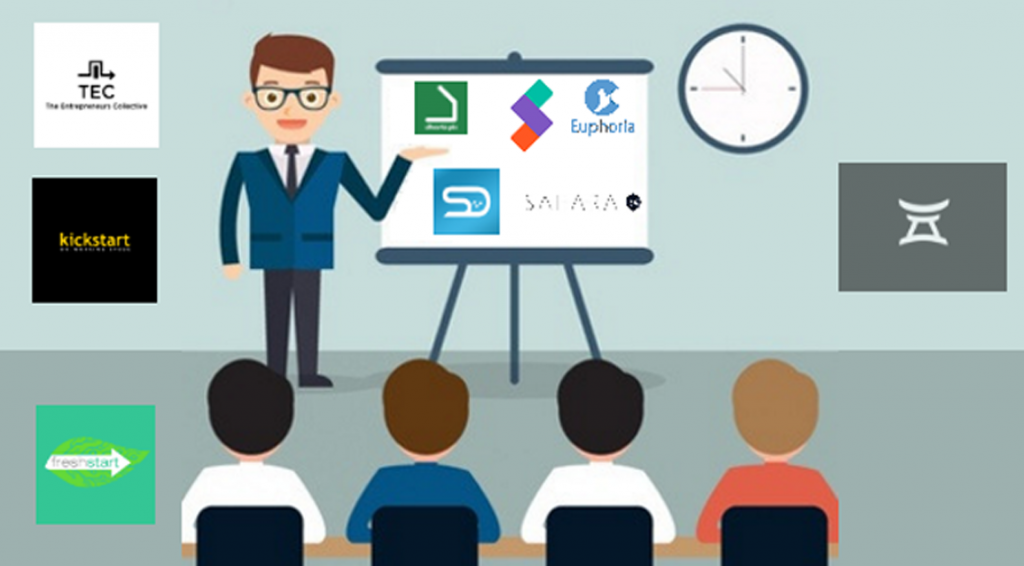 Without further ado, here’s what each startup presented on 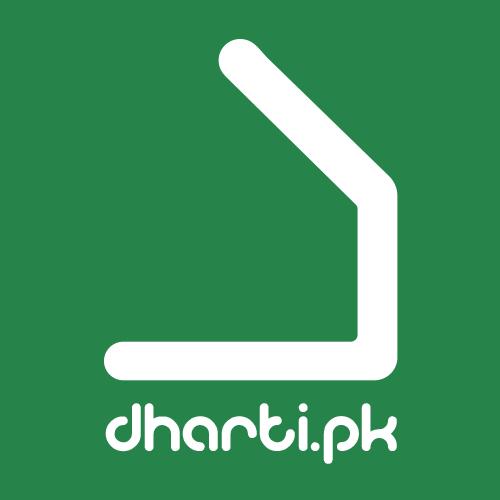 “The year 2014-15 changed everything in Pakistan. With the advent of 3G and 4G internet, 42% of Pakistanis searching for houses did so through the Internet”.  The founder of Dharti truly feels that the Internet has probably single-handedly transformed the property industry in Pakistan. Property and real estate have become the 2nd largest employer in Pakistan, due to the wide availability of websites facilitating agents to buy and sell properties to potential clients. However, there does lie some dire needs for improvement in the online real-estate agency portal. Through the normal mechanism of buying and selling property online, one is left with much pandemonium in chaos in (a) finding a verified real estate agent and (b) being guided throughout the entire process of securing that property under his/her name. Through Dharti.pk, however, each customer can be guaranteed a licensed real estate agent to help him find his home, sort through necessary paperwork, and sign the deal, pen to paper. 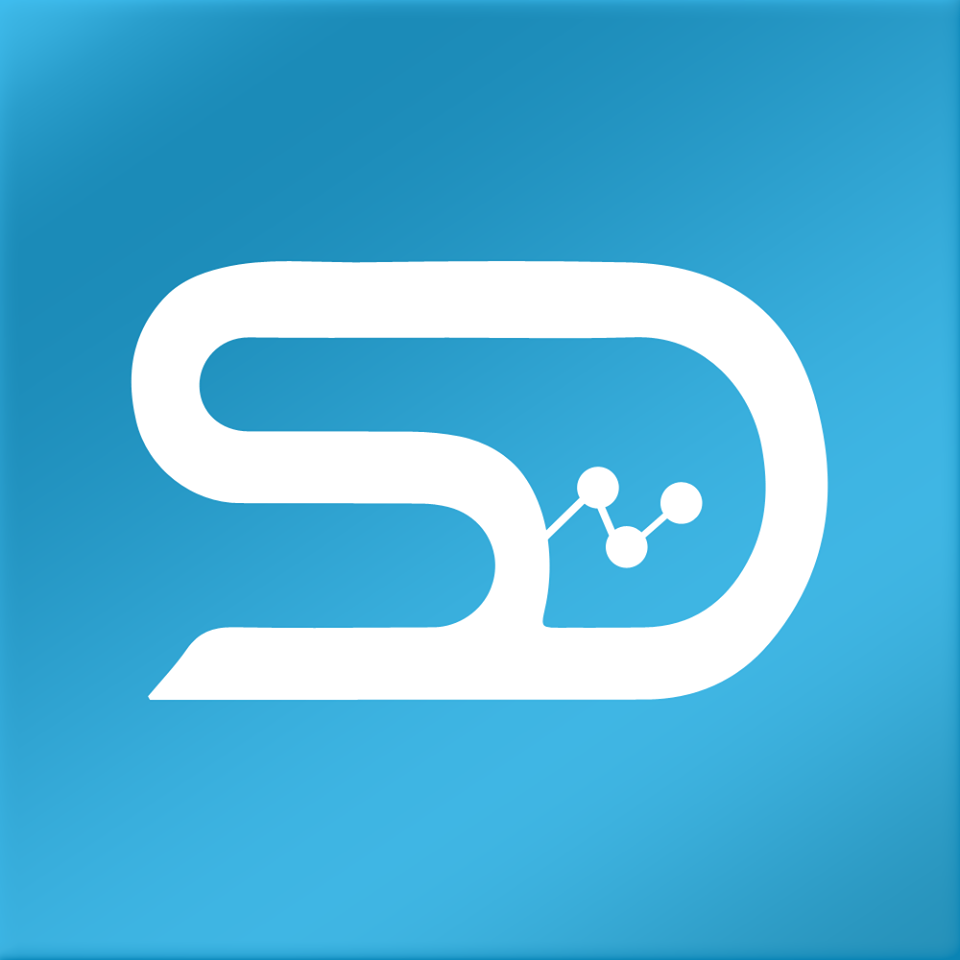 “What if you could automate your life?” The CEO of Smart Devices, Abdul Ghaffar, talked about his product as a means of controlling each and every electronic appliance in the house through a computer or mobile. The device itself can even work with voice activation services. Abdul Ghaffar was inspired to create this device during his time as working professional in Dubai, when his friend had a really bad car accident. In this day and age, everyone uses their smartphone so much, that one can barely focus on what is happening around him. That’s how SmartDevices came to be. With a smart hub costing Rs. 9,900, SmartDevices aims to connect every electronic appliance in your house so that it can be controlled through your smartphone. Even readings of electricity usage appear, something that can prove handy in a volatile environment such as Pakistan. SmartDevices was a Plan9 startup and is now currently accelerated at PlanX. They are also seeking Rs. 10 million investment at an undisclosed stake. We wish them the best of luck 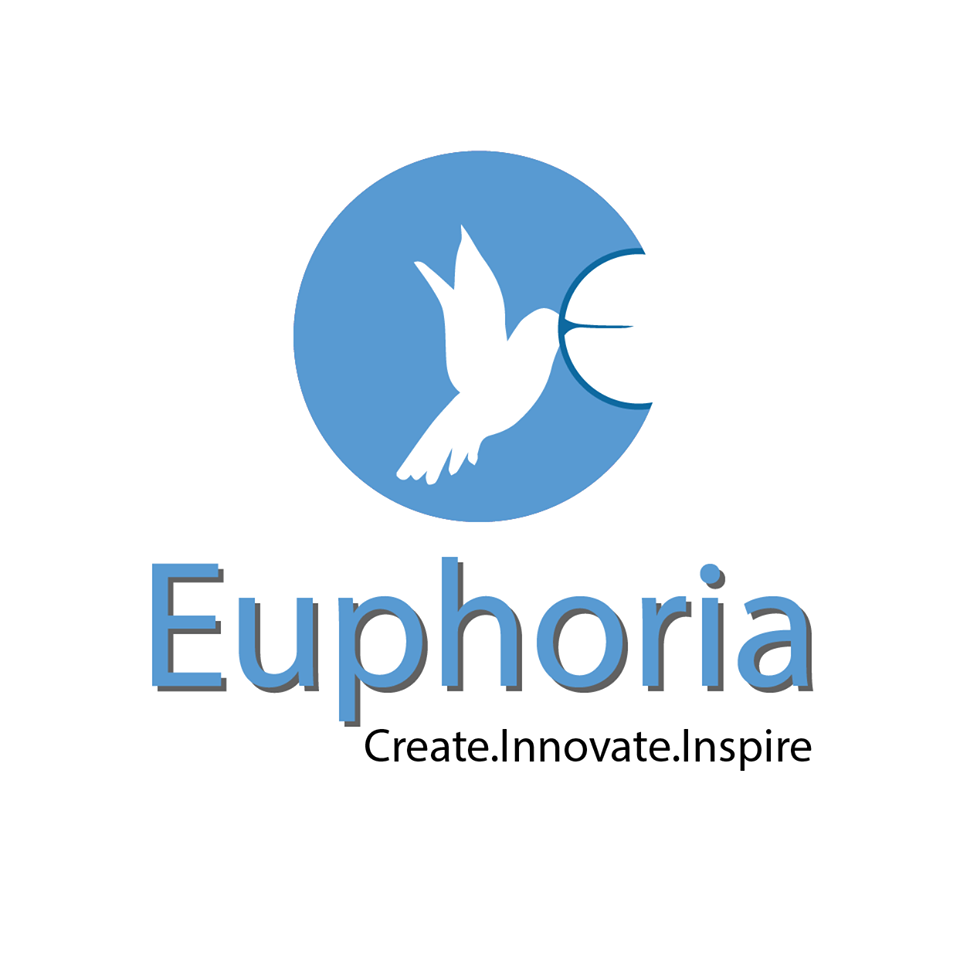 “Did you know that 25% of Pakistanis are known to have anxiety?” The founder of EuPhoria disclosed this interesting statistic to introduce his product to the audience. EuPhoria is essentially a VR device that provides environmental comfort to those who experience anxiety and other psychological issues. When wearing the device, one is exposed to a situation otherwise thought to be extremely fearful. However, with more and more exposure, anxiety towards that particular situation can be depleted (e.g. bungee jumping off a high altitude). His current monetization plan involves selling the device FOC to psychologists, who will devise a pricing schedule for those wishing to go through therapy using the device. 20% of the accumulated revenue will then go to EuPhoria. 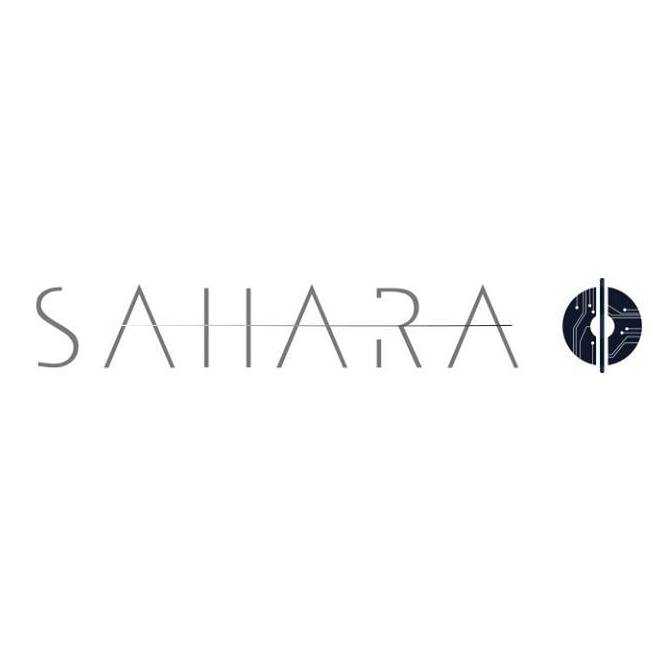 “Healthcare facilities in Pakistan are simply not up to the mark in providing physiotherapy and kinesiology solutions to patients”.  This is what the founder of Sahara, Abdul Saboor, had to say before delving on his product. Sahara acts as an ankle support device for those who suffer from paralysis, yet can also facilitate patients of other neuro-muscular disorders. They want to disrupt the market through penetration pricing, by putting a price tag of $1,500 on this device whereas competing products are supposedly priced at $20,000. Sahara does realize the recent legislation passed by DRAP (Drug Regulatory Authority of Pakistan) in requiring mandatory registration of medical devices in Pakistan. However, Sahara wants to be implemented on a global scale, with FDA Approval looming in the near future. The device itself can run for three hours once fully charged, and runs on EMG (Electromyography) – based on musculo-skeletal movements.  Sahara is reliant on 4 movement positions of the foot, which are: 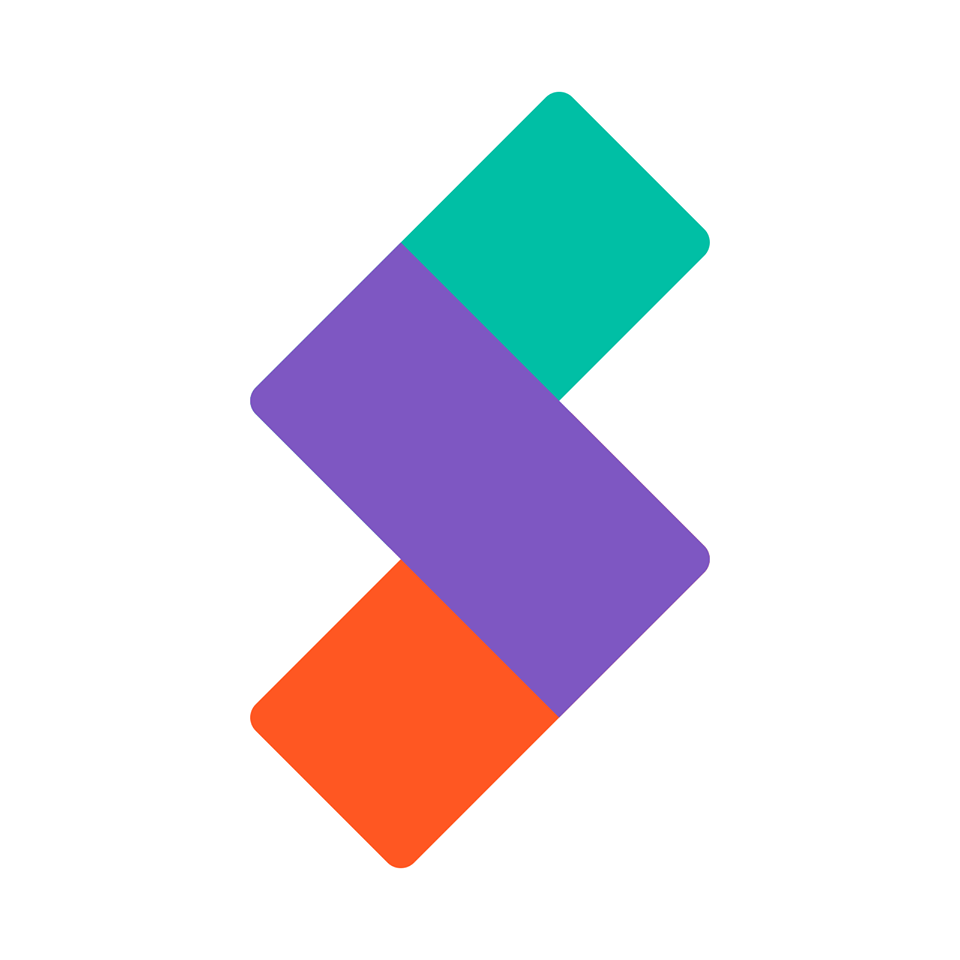 “What if I could tell you a great way to earn money without going past the lock screen of your phone?”. Junaid, the founder of Slide App, had this to say about his service before proceedings got under way. Having studied from the University of Windsor in Canada, majoring in Business Administration, he moved back In 2011 to what he termed was greener pastures back in Pakistan. He immediately started a startup called Pring, which was known to be a mass messaging service that was termed as Pakistan’s first ever mobile social network. Junaid exited the company soon after, when the company itself decided to exit its operations. He then took up a job at Bramerz and saw a gap between (1) content creation and (2) marketing for clients. He sought to create something similar to FlipBoard: an easy-to-use news service that allowed users to swipe to indicate articles they liked, so that more articles based on said topics would appear in their feed.

That’s where Slide was born. After creating a monetization strategy of awarding money to those who’d use the app to refer friends and read articles, he has reached 1.4 million users in Pakistan without spending a penny on marketing (with 25-30 million impressions per day)

His stats are as follows:

Some food for thought: If Nestle spent 20 crores for research on 6000 houses, imagine the savings and the exponentially higher reach they can achieve by using a service like Slide. The possibilities are endless…

Zorays Khalid – Environ (Combination of a UPS and Wifi Dongle)