Connecting the Next Four Billion

In August 2013, Samsung, Ericsson, MediaTek, Opera, Nokia and Qualcomm partnered with Facebook, a social services company to launch Internet.org. The main aim of this partnership was to improve internet access for people around the world. Even though Mark Zuckerberg, Facebook’s founder and CEO, declared connectivity as a human right at the launch of this initiative, he overlooked an important aspect, causing hindrance to proper implementation of the plan- the user’s disability to get ‘connected’ in the first place. As we dig up to find potential messiahs to this problem, there has been yet another startup from Pakistan which has been making waves all across the globe. ClubInternet has managed to find this missing piece of puzzle and has managed to create frenzy among the leading tech gurus of the world. 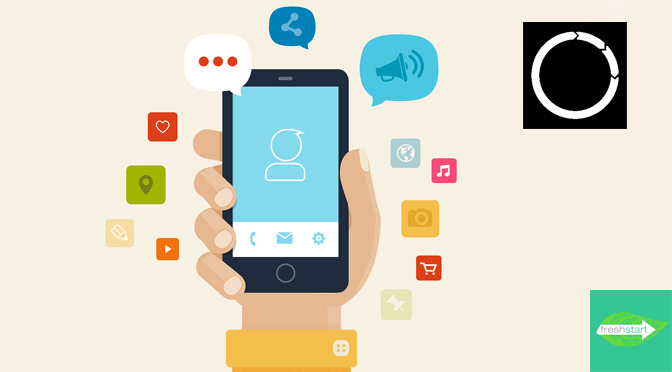 One of the team members of ClubInternet, Shahbaz Ali Khan explains the advent of their startling journey in the following manner,

“At the end of 2013, 3G and 4G networks were all the rage for telecoms in the region. Unlike telecoms and other tech giants who believed that affordability was the issue that caused a person to remain offline, we believed that this wasn’t the only issue. In Pakistan alone, smartphones had become really inexpensive and mobile internet was easily available and affordable for a significant number of people. But still, the number of the ‘unconnected’ remained high. We asked ourselves why? My team and I decided to conduct a plethora of usability experiments (more than 500 till date) to highlight and understand the mechanics of what we called the ‘internet journeys’ of the unconnected. We found out what the major gap between the unconnected (people who are not using the internet) and outright internet usage turned was. It turned out to be sophisticated ‘mental-models’ (a UX concept) of why and how to use basic internet services. Our idea thereafter was born.”

After careful evaluation of human psyche, ClubInternet introduced a tool which would help newbie users interact with various web applications and also show them how basic digital connections work. ClubInternet aims to enable people’s first-time experiences with the internet such that they immediately get hooked onto the many benefits of being connected (e.g. communication, learning, livelihoods, healthcare, etc.). 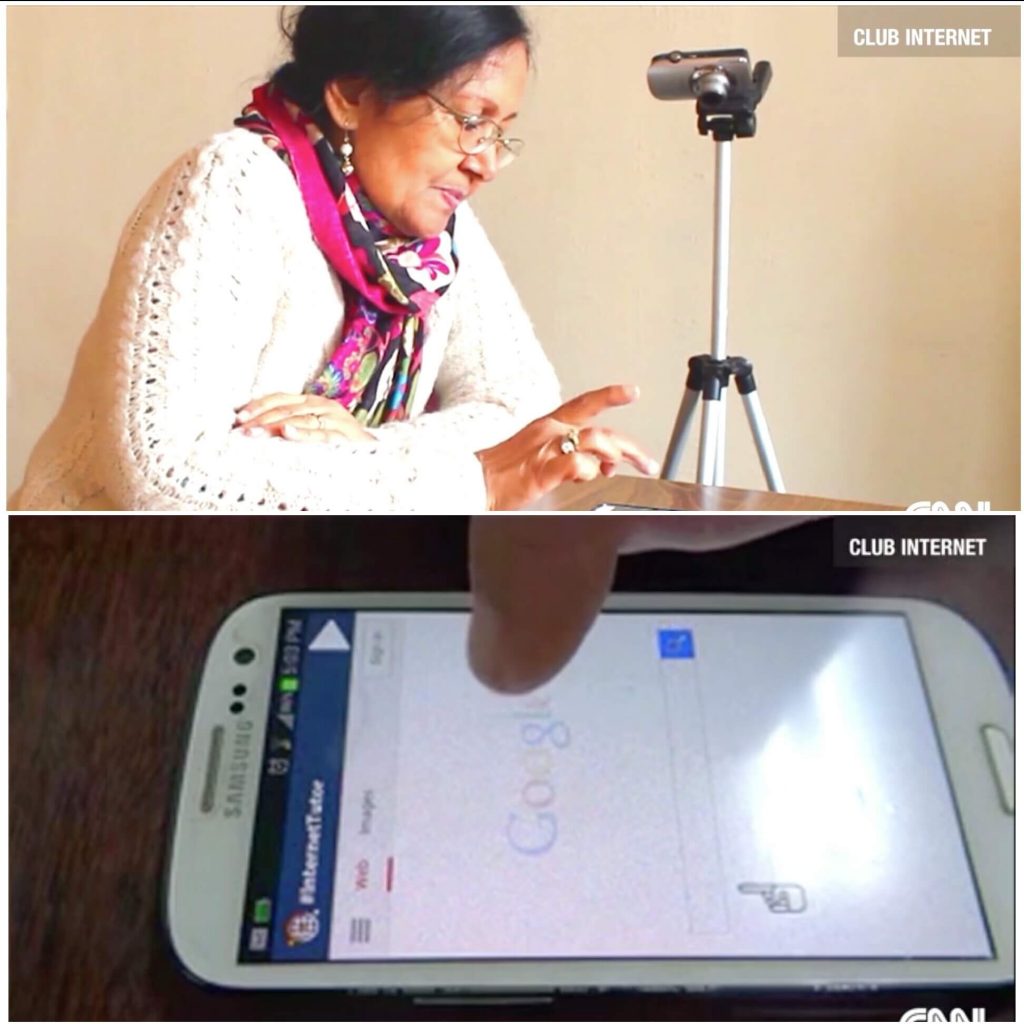 ClubInternet is targeting the 4 billion offline users who remain unconnected because they are oblivious, rather ignorant to the advancements in technology, which actually has endless opportunities to offer. ClubInternet has managed to make a very strong case in this regard after conducting numerous usability tests. These tests record their subjects’responses when they are asked to use Google. After careful observation, it was concluded that even if cheap or free internet is available in remote areas, these people will still fail to understand how things work online.

As they term these offline users, “The Unconnected”, one cannot help think: is this model scalable in a country like Pakistan where people are deprived of basic necessities of life,  a country which is very unwelcoming to new trends and ways of life? How can something like ClubInternet make a difference? The answer lies in economics. The economy of ‘The next 4 Billion’ is composed of micro producers and micro sellers. Once such micro entrepreneurs are able to wield the power of connectivity through ClubInternet’s handholding, they’ll be able to multiply the value they create not only for their households, but also for the country’s economy in the aggregate. In other words, the digitization is a harbinger of scale.Pakistan is scheduled to add 100million new entrants in its labor force in the upcoming 3-4 decades and the country is not prepared to employ such a massive number of people. This is where ClubInternet takes over. Their technology will play a seminal role in supporting these people and creating jobs for the upcoming workforce.

ClubInternet graduated from its beta state in January 2016. In less than 8 months, they have managed to amass a total user base of more than 2 million in Pakistan. The company has already taken its first leap towards becoming the biggest online portal in south Asia by starting a beta version in Bangladesh a month ago. The team recognizes that they have over 2 billion potential users, an incredible opportunity for those who understand this target population. 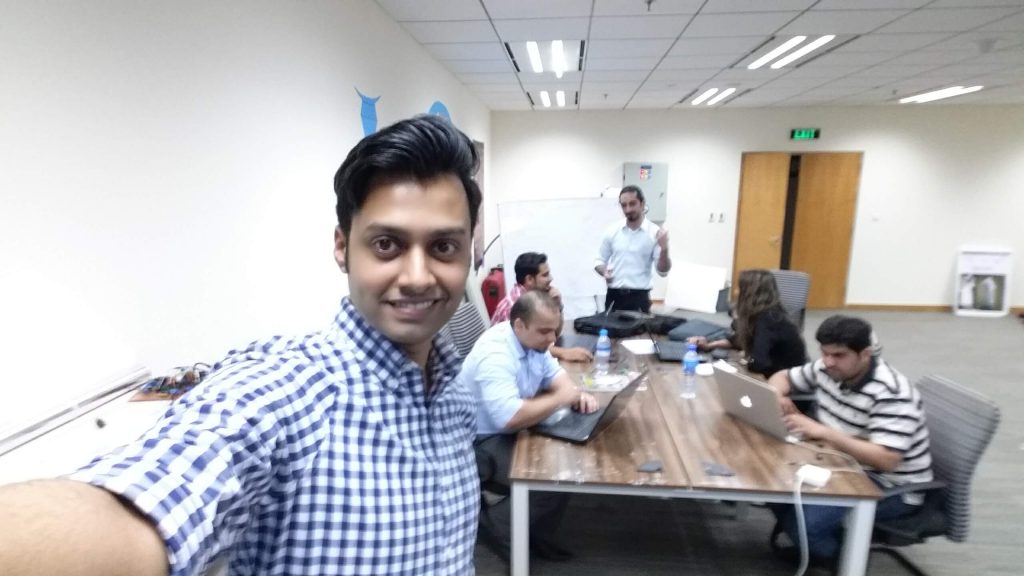 While Facebook and Google have billions of users globally, they should not shy away from asking how they can approach the unconnected. While dealing with affordability issues via Free Basics, the tech giants also need this app to reach its offline users. Shahbaz exclaims that since ClubInternet is complementary for tech giants like Facebook and Google, they would benefit more with this app to reach a bigger audience in an area like South Asia.

ClubInternet bagged major glory after it was featured on CNN after demonstrating how its app can instruct people about the utilization of the internet. They also had a meeting with Facebook’s CEO, Mark Zuckerburg along with the representatives from some of the world’s most notable companies like Amazon, Tesla and Tinder. Partnerships with such tech giants would be fruitful for distribution, marketing, and growth and revenue streams, confided Shahbaz.

ClubInternet has 4 co- founders, Hassan Baig, Shahbaz Ali Khan, Sophia Pervez and FahadRao. They also have 5 employees who are working either full time or part time.