A start-up, according to Merriam Webster’s dictionary, is defined simply as “a new business”. New means exciting; a prospect of discovery of innovation while making your footprint in the world. It is on this premise that a novel concept has entered Pakistan, to help bring these innovative enterprises to nirvana – the concept of the co-working space.

While many have simply assumed that the role of the incubator or the accelerator is to simply provide a co-working space, what really occurs in such areas is the disruption of what many would consider to be originality through sheer mentorship and exposure. Co-working spaces, on the other hand, feel that they provide start-ups with an adequate space to fully express their ideas and bring their businesses to higher ground; nothing more, nothing less.

It was on March 2016 that I was introduced to the owners of Kickstart, a co-working space in Lahore inaugurated at Z-Block, DHA. I was wary about how Kickstart would evolve in a business environment like Pakistan’s, but that was soon about to change. One day, as I was checking my email, I stumbled upon an invite to check out the working space in Defence, a seemingly long distance from my residence, late on a night where a lot of work was pending. Completing those assignments at the comfort of my home seemed futile. A car ride and 20 minutes later, I found what seemed like a co-working space on the outside, but a pure safe-haven for working with sheer peace of mind on the inside. I got my work time in a minimal time-frame, and found a few others working on their own tasks at the same place, during the same ungodly hour. An office boy was on our beck and call for obligatory energy-inducing snacks. The others and I managed to chat for a few minutes during our power breaks; it was then I realized that Kickstart provided me with something no nearby convenience at the time could: food for thought. 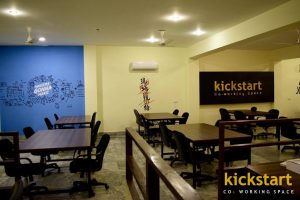 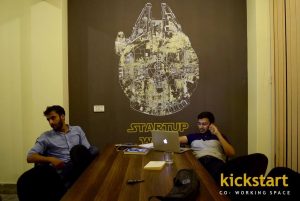 The co-working space, however, induced a shockwave shortly thereafter, ‘kickstarting’ the startup community of Pakistan with a new hope.

On the 31st of July, 2016,. a startup that showed its face to the world merely 4 months prior at a Demo at Arfa made a stunning announcement   – it would expand in to a second co-working space on the other side of Lahore, in Johar Town. To mark this occasion, it decided to host Disrupt Pakistan 2.0.

The event itself was an opportunity for five startups to showcase their products:

Arriving at the scene, here’s how the show went down. 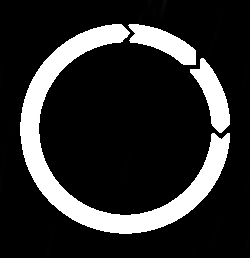 “2/3 of the entire world remains unconnected. All this hype about mobile internet penetrating won’t lead us anywhere without any efforts to improve digital literacy”

Fahad Rao, CTO of Club Internet, presented his company to the audience present at Disrupt Pakistan 2.0  Club Internet’s core competency lies in doing empirical testing on how comfortable the general public, namely from the lower class, are in accessing certain apps and website many privileged people consider to be a mandatory part of their daily lives.  They monitor how each user during the testing phase interacts with a user-friendly browser interface they have developed, by the name of AasanInternet

Club Internet, however, has come a long way since their initial development phase a few years ago. They have entered in to a partnership with numerous Telcos in Pakistan, which enables their app as a pre-installed feature in many smartphones distributed by said Telcos. They have found, to their delight, the the average user that uses the Internet via Aasan Internet consumes 7 times more data per day than the user that does not.

They were recently lauded by Mark Zuckerburg for their efforts. We can expect many more great things from this company in this regard. 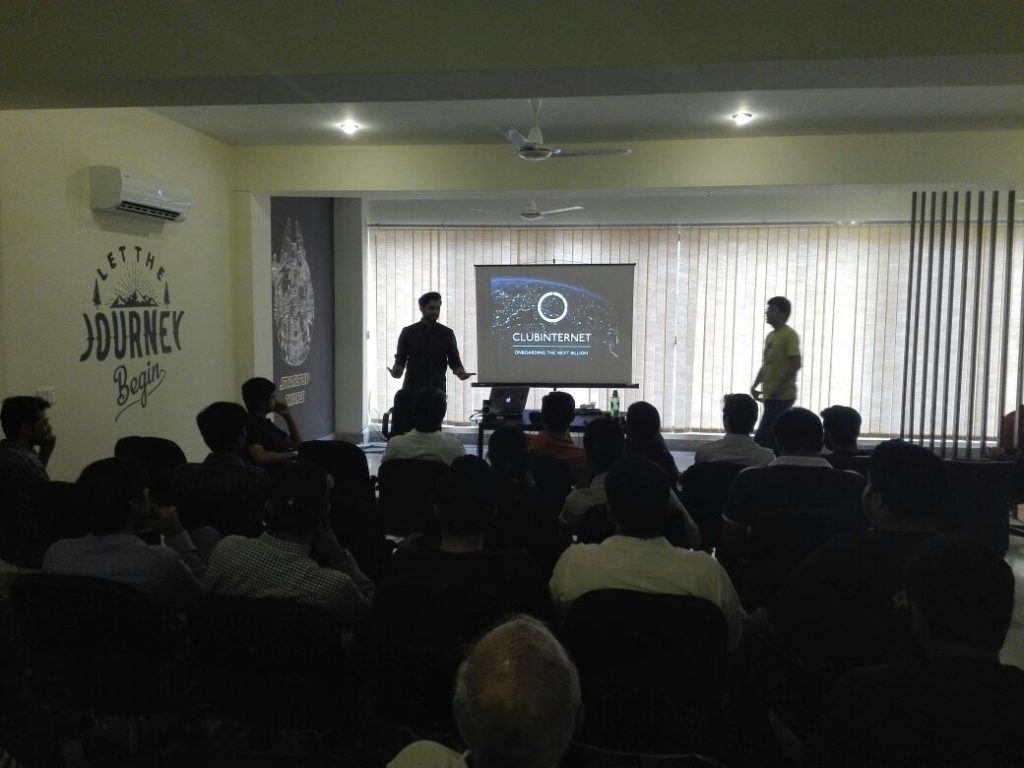 “Can anybody think of a billion dollar idea? The problem with many ideas floating around these days is that they don’t generate a clear monetization strategy within the first 3 years. That’s where SaaS aims to fix this problem”.

The founder of BlisFix termed his product as a software-as-a-service (SaaS) that aimed on focusing on two sub-genres: (1) healthcare and (2) work management

In terms of healthcare, he mentioned that there were a few hiccups in the medical industry of Pakistan. There was a huge gap in those who were seeking advice to those who had the means to see a practitioner. There was no scope, he felt, for preventative medical advice, until he thought of how to do it through his own service. These were primarily focused on the following:

These two sub-genres could be formulated into a single product known as Quest, built on a monthly subscription plan for those who wished to use the service. Physicians would also act as paying customers to get their advice out. 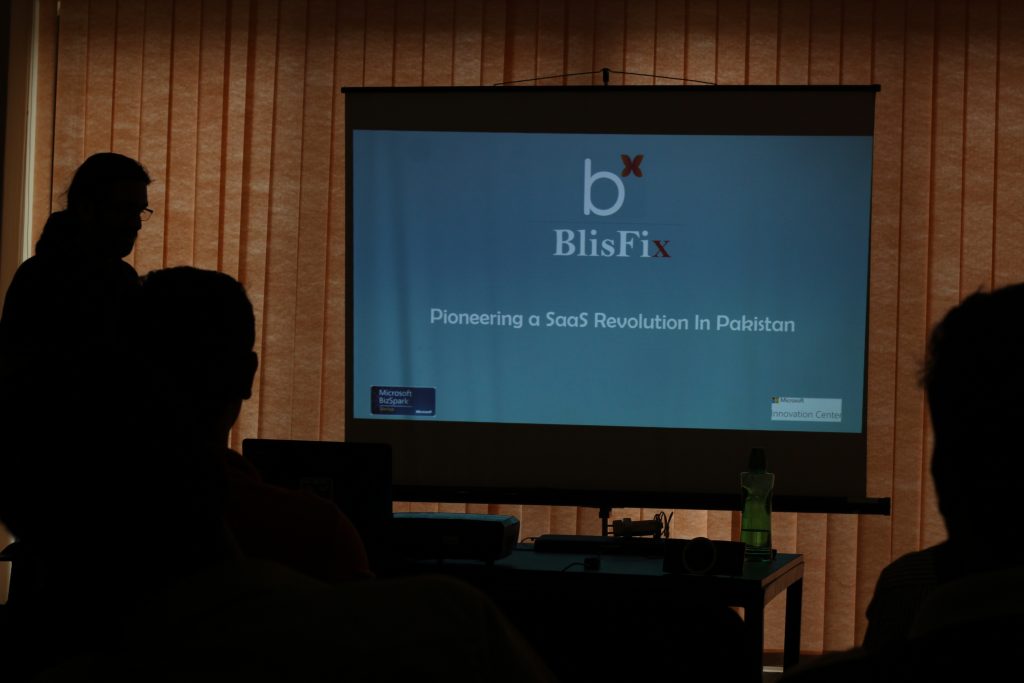 “How do you know what the topic of discussion is on campus at any given moment. That’s right. You don’t”. This is what the CEO of CampusFeed, Qasim Asad Salam had to say about the need for a social networking app that tells you what the ‘hottest’ activities on campus area. There is one catch – those who post about a particular event are branded as anonymous. CampusFeed allows college students to connect with people nearby and interact in something every university fosters – inter-student engagement.

He tested an MVP at LUMS and LSE, and to his delight, acquired 700 users in a mere 2 weeks. Qasim noted the gap in the iOS market, stating only a mere 26% students at LUMS owned an iPhone, according to a sanctioned survey. However, he did express his excitement in getting inducted in to Plan9. All the best to CampusFeed and Qasim. 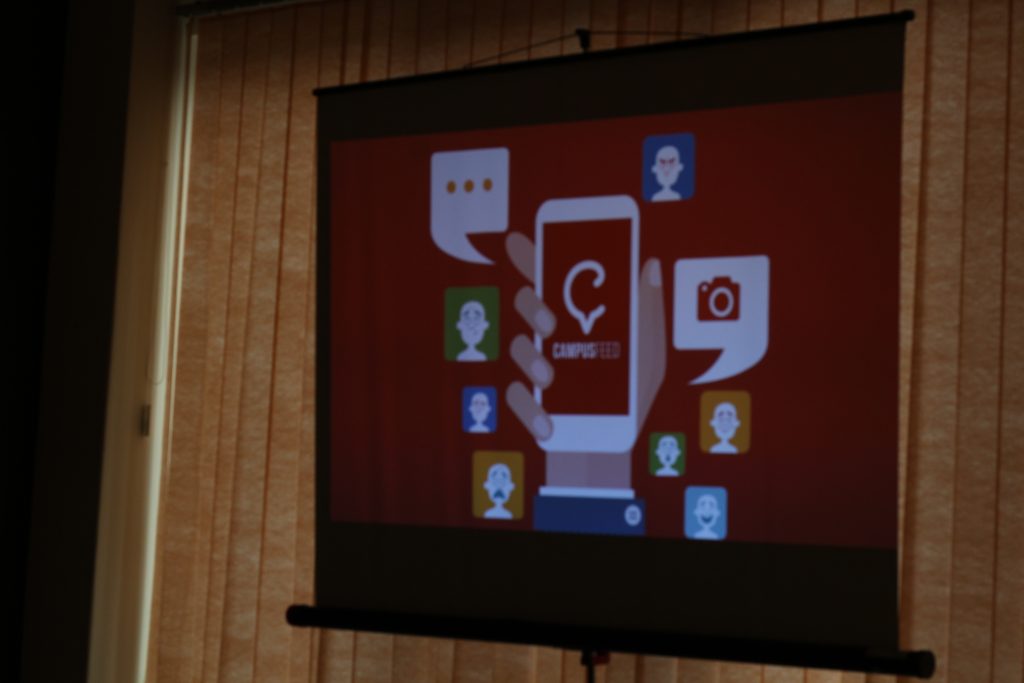 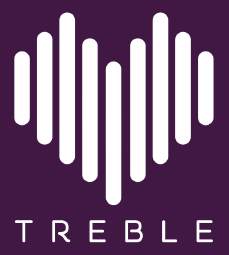 “It’s a combination of Instagram of Spotify”. Co-founder and CEO of Treble, Muhammad Saad, had these words to say to describe Treble in the most simplistic way possible. The app he has come out with, though launching in December, has already caught the eye of thousands in Pakistan with its demo. It extracts a user’s photographs/videos from his/her Instagram account, and give him/her the ability to create a video using that media with a song playing in the background.

But wait, there’s an app by the name of Cameo that already does that. What’s more, Cameo is linked to Vimeo, an already well-recognized video sharing portal. What you probably didn’t know – or assume – about Treble was that it signed an agreement with Sony allowing it to use licensed, mainstream songs on its portal. That’s where it has a serious edge over Cameo – no offense. Treble looks to launch the product by making a global partnership with Sony public. 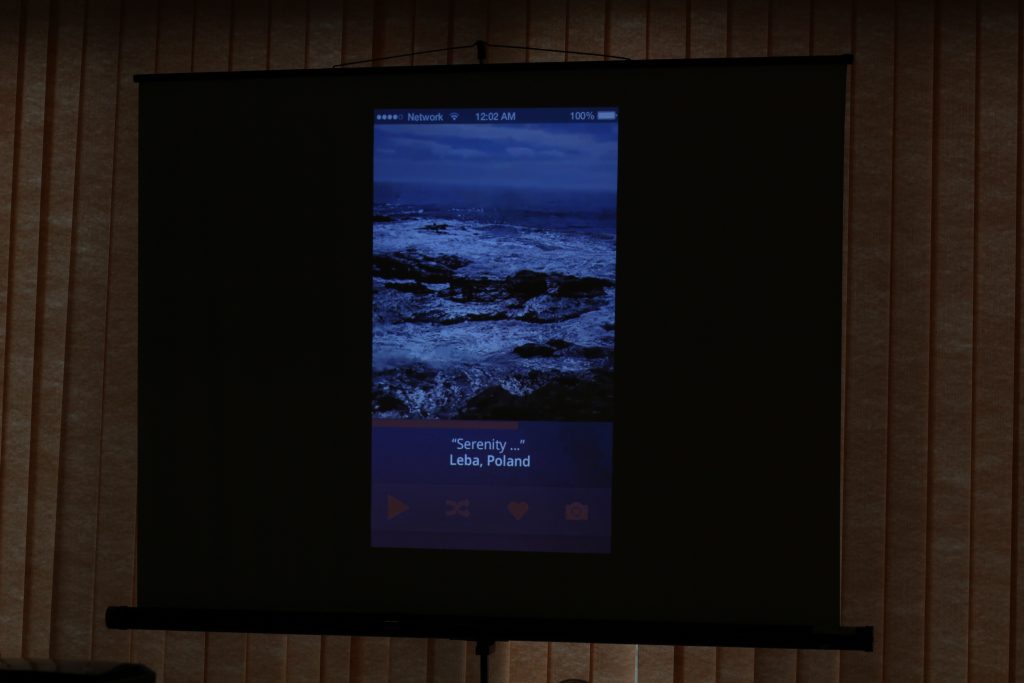 An energetic, enthused gentleman appeared in front of the screen to showcase his event. He asked a simple question to entice engagement from the audience. “How many of you have heard of Patari?” Almost all attendees raised their hands. A second question followed shortly after. “How many of you have downloaded the app”. Only a handful raised their hands this time. The gentleman replied, with a sigh, “Story of my life.”

This gentleman was Khalid Bajwa, the CoFounder and CEO of Patari, a Pakistani SoundCloud. The service boasts 100,000 monthly active users. It has even been credited with kickstarting Noori’s re-emergence as a musical force, as made clear by their acceptance speech at the 2016 Lux Style Awards.  However, an air of dismay quickly erased Khalid’s optimism

“Nobody is listening to Pakistani music”, claims Khalid. Those who were introduced to the portal were amazed at the progress Pakistani music has made. The travesty is that no mainstream channel is highlighting this. He highlighted Patari’s impact on Pakistani music penetrating other companies to promote a form of CSR (corporate social responsibility) of highlighting local musical talent. This was made evident by Levi’s sponsored event a few months ago, in which local EDM Superstars Somewhat Super performed to an eclectic crowd at a branch in Gulberg.

All in all, Patari’s journey has been stupendous. It just made a clear profit this month, and has stumbled on a monetization strategy involving corporations to formulate sweepstakes to encourage users to share songs. 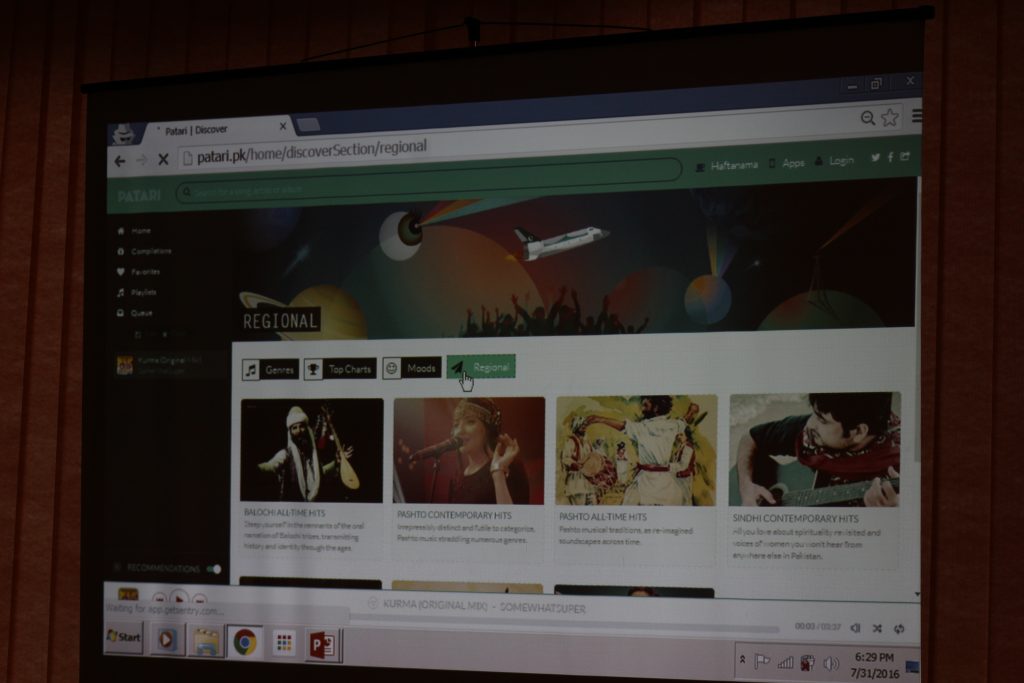