Nabeel A. Qadeer, Director of Entrepreneurship exits Punjab Information Technology Board. While most of us now know him as the face and driving force behind Idea Croron Ka, we are not sure what his future plans include. We are definitely curious to find out what he steps into. We have seen him grow the entrepreneurial ecosystem when people use to laugh at idea of incubators for startups. In fact, people didn’t even know about startups when Nabeel Qadeer started promoting this notion. One after the other he initiated projects at PITB. Let’s take a look at his 5 years journey at PITB. 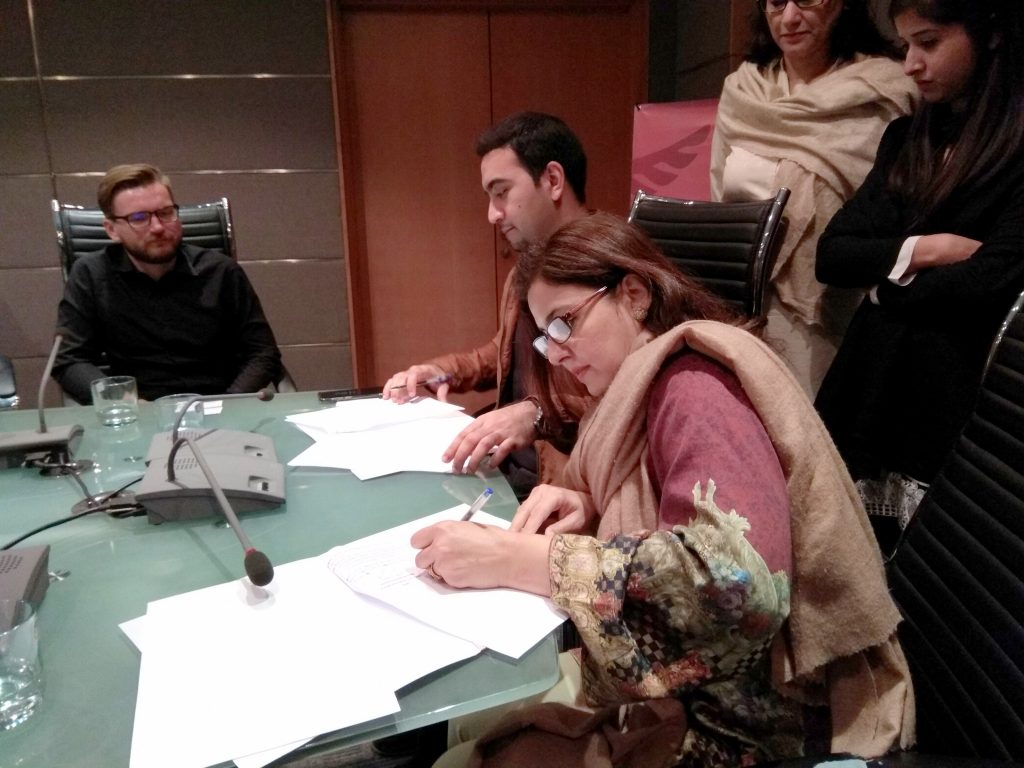 Everyone would be anxious to discover the plans for the next part of his professional journey. There is a possibility that he might start his own entrepreneurial venture apart from driving Idea Croron Ka. However, only time will tell where he goes. Nonetheless, we wish him the very best for his future endeavours and hope that he continues to run the show Idea Croron Ka as that was one thing that made entrepreneurship mainstream. We can only imagine something amazing since it’s Nabeel Qadeer we are talking about.

Some might say he has had more than a few regrets for startups that he could brought on board for incubation or acceleration through either PlanX or Plan9 – one of them notably being sehat.com.pk, a burgeoning online pharmacy run by the esteemed Fazal Din Group. He managed to bring “Get in the Ring” to Pakistan as well, which was eventually won by famed startup Patari. A few of the ventures associated with either Plan9 or PlanX have gone on to raise funding and receive quite a few awards on the global stage, such as Patari, MangoBaaz, and NearPeer

In any case, credit is given where it is due. All the best Nabeel. 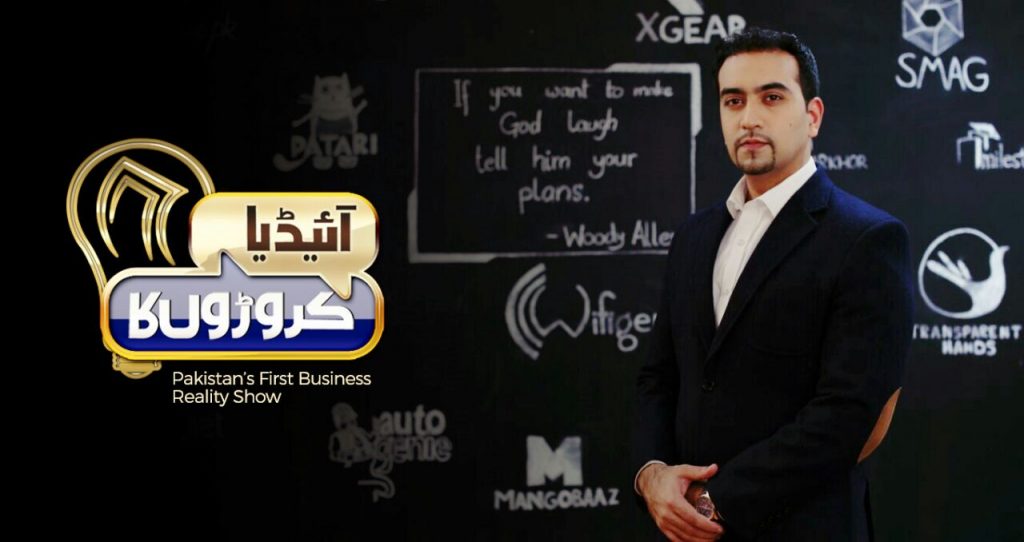