Many wonder why UI/UX (the elegant combination of User Interface Design and User Experience Design) are so important in developing websites. Priorities are normally given to back-end developers to develop products, but why is this the case. To uncover this enigma, FreshStart decided to conduct an exclusive interview with Khawaja Mubashar Mansoor, an esteemed UI/UX developer who earned his stripes through the demanding environment of Plan9 in Lahore. Let’s hear his side of things: 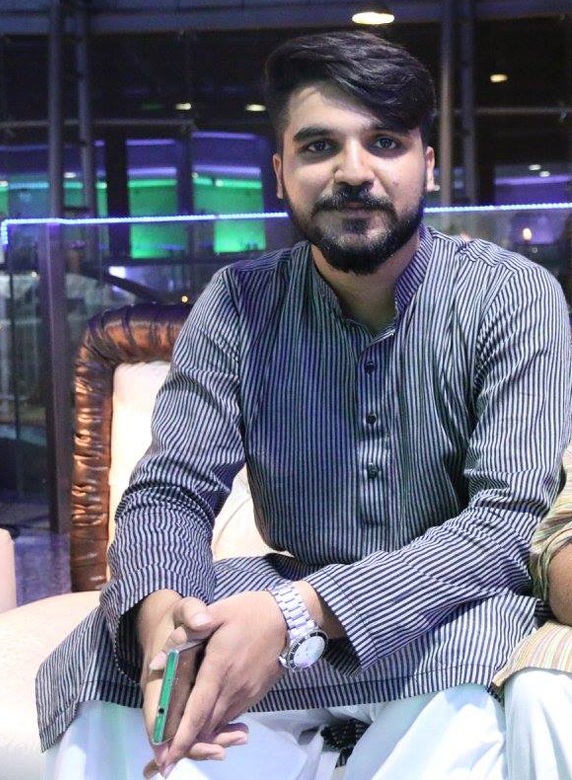 I am originally from Chakwal

I studied Computer Science at the University of Punjab

Full Stack Developer and UI/UX Developer. The product took a full two months to develop. There was also a lot of pressure from the respective stakeholders in the company to push the product to market in the shortest possible timeframe

I joined JustPrice.pk. They were aiming to be Pakistan’s leading price comparison portal, and were in desperate need of a UI/UX consultant. This particular product in the 7th Cycle of Plan9 really wanted to track its success through (1) user retention and (2) conversion rate. Both require UI/UX expertise to whole other level.

I decided to help them out since their first incubative cycle of Six Startups.

Cyphlon is a cyber security company, which has applied for space in PlanX and is currently seeking acceleration in Silicon Valley as well. The CEO of the company, Shahmir Amer, is currently known as the World’s 3rd most valuable Bounty Hunter (bugs). Security just happens to be a passion of mine alongside UI/UX. I formed this company with a few peers a few years ago, and am currently part of the operating team.

One thing that we can all agree upon is that the user interface is considered to be the end-all game for all websites to gain initial traction. The issue is, however, that back-end developers are given more priority as they funnel data in to the mainframe of each software product, be it a website or a SaaS.

To learn more, visit this link

I’d say it would have to be the 80/20 principle. When it comes to retail shops, 80% of sales tend to come from 20% of the products. The 80/20 principle itself was formulated by an American Economist who tested out his theory in Japan after it was heavily criticized by Americans at the time. What then ensued was the precursor great Japanese revolution in electronics manufacturing: discovering the 80% of the flaws in electronic devices came from 20% of the known defects at the time.  Instead of tackling all possible known defects, I am normally comfortable in knowing that a small chunk of bugs end of causing the majority of UI/UX issues for users on any website.

CarButlers has really picked itself up. They are now averaging around 20 orders a week, at Rs. 800 a car-washing session. Though some might consider the price a little steep, our target demographic (upper-middle class Lahoris) appreciates our service and feels the comfort of having your car washed professionally at home beats the trouble of getting it washed at a petrol station, any day of the week. CarButlers has become very active on social media and is quickly garnering interest from online users.

Cyphlon is Pakistan’s first cyber security company, which seeks to target SME’s to provide them with a quality service. Much of what can be availed through the service is as follows:

Cyphlon is currently incubated at Plan9 at Arfa Technology Park.

I think it gave me the boost I needed to build my skills and develop my portfolio. UI/UX, to me, is a feature that cannot be ignored regardless of how cash-strapped or cash-flow positive your company is. I can’t think of a better source of inspiration and wisdom than Plan9 for everything I have achieved thus far.