A few days ago, a renowned name in the entrepreneurial ecosystem of Pakistan, Nabeel Qadeer tweeted how he shall be revealing a new role soon “after thorough contemplation and consultations with friends”. While this made a lot of people from the industry curious, many were anxious to know if the role was with the federal government.

After much waiting, the news has been revealed finally. Nabeel Qadeer has been appointed the Project Chair of United Nations Conference on Trade and Development (UNCTAD) – Commonwealth Entrepreneurship Project.

The Commonwealth Entrepreneurship Project is a part of Empretec, UNCTAD’s integrated entrepreneurship capacity-building programme. It promotes the creation of a national institutional framework, helping promising entrepreneurs build innovative and internationally competitive small and medium-sized enterprises (SMEs) so contributing to the development of a dynamic private sector. Since its inception in 1988, the programme has trained more than 420,000 entrepreneurs to date.

The UNCTAD – Commonwealth Entrepreneurship Project is a 3- year long program which shall be focusing on:

It is important to mention that in the first phase, the Commonwealth Businesswomen’s Network, an accredited organisation recognised by all 53 Commonwealth Governments focused on encouraging, enabling and embedding women’s leadership and economic empowerment through trade, talent and training, will be the key partner in facilitating the program related to women and similarly, the Commonwealth Secretariat shall be involved in all youth related programs. The progress of this program shall be shared and presented at UNCTAD’s World Investment Forum meeting in Geneva in October 2018 as well as during the next Commonwealth Head of Government’s meeting in 2020. 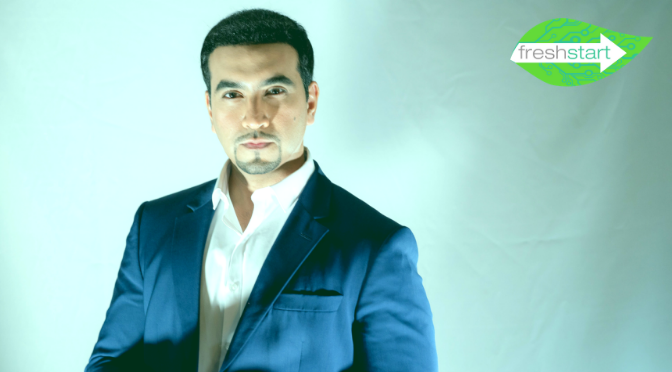 This project, in its pilot stage, is being initiated in three Commonwealth countries namely, Malaysia, Rwanda and Pakistan. These countries have been chosen based on the potential of their region’s entrepreneurship industry growth.

By the end of 3 years, the project shall also be able to build on UNCTAD’s existing value chain partnerships with leading transnational corporations in Tanzania, Mozambique, Zambia and Uganda, in sectors and value chains especially suited to the competitive participation of women. The focused sectors mainly are: Agribusiness, Corporate Services, Creative Industries and IT/ICTs. These entrepreneurs shall eventually explore opportunities with the Commonwealth Enterprise and Investment Council as well.

“The goal of UNCTAD is to provide developing countries access to the benefits of globalized economic tools fairly and effectively. Hence, I see this project as bringing economic prosperity to the country by creating opportunities of trade development as well as equipping women and youth with effective entrepreneurship tools. In the first phase of the project, we shall be focusing on the skill development of women. I believe there is a huge untapped potential in the 52% population of women in Pakistan. This project shall play an important role in finding the right women heroes that our young girls can take inspiration from, something I’m already promoting on my show, Idea Croron Ka, as well.” Says Nabeel Qadeer.

“This ground-breaking programme leverages UNCTAD’s impact over many years across the world in building entrepreneurship trade-related capacity to support, strengthen and sustain economic growth. Pakistan’s new Government has been clear in recognising the potential of its women and young people to its future and we are delighted that they are leading the way in this programme with Malaysia and Rwanda. This is Commonwealth-UN collaboration in action” said Freda Miriklis, Chair, Commonwealth Businesswomen’s Network.

Previously, an international delegation came to Pakistan on the invitation of Nabeel Qadeer in August and officially announced the opening of a Centre in Pakistan as well for entrepreneurship discourse and policy formation for the region. Details can be found here: http://thecommonwealth.org/media/news/commonwealth-joins-effort-improve-business-prospects-young-people-pakistan